SFTR Phase 1 started on 13th July 2020 and the two months of public data which Consolo has gathered from the websites of the ESMA registered SFTR trade repositories (TRs) is presented in an excellent deck – it’s a piece of art! If only we had something like this for EMIR post trade regulatory reporting of derivatives!

Weekly turnover in the first week was €16.5 trillion, and positions stood at €10.1 trillion made up of 313,000 transactions. (Source: Public websites of DTCC, UVA, Regis-TR & KPDW ESMA licensed SFTR TRs). The most recent ICMA semi-annual survey of 58 firms concluded that outstandings were €8.3 trillion, 61% of which was dealt directly between banks/investment firms and banks to end-clients including structured/complicated trades.

In general terms the SFTR volumes of repo trades and positions is as expected, if one followed the survey which Richard Comotto established almost 20 years ago on behalf of ICMA. That said the TRs believed the volumes would be larger, as did ESMA.

The time-series data is very useful and shows how volumes of trades and positions have changed since inception. And the cross-series highlights the volumes of trades and positions by product. The repo market is the largest by value and securities lending/borrowing is the largest by number of transactions. On average, since launch, there were 300,000 repo transactions per week, 220,000 securities loans and almost 80,000 securities borrows.

There is something wrong with the collateral numbers and it appears the three main TRs are interpreting the regulation in different ways and as no uniform measure was prescribed and, for now, the data is meaningless.

In summary, a good start, the banks and MiFID Investment Firms, CSDs and CCPs that reported seemed to have done it well. Problems persist in UTI generation as they did with EMIR derivatives reporting from 2014, but will no doubt be solved. 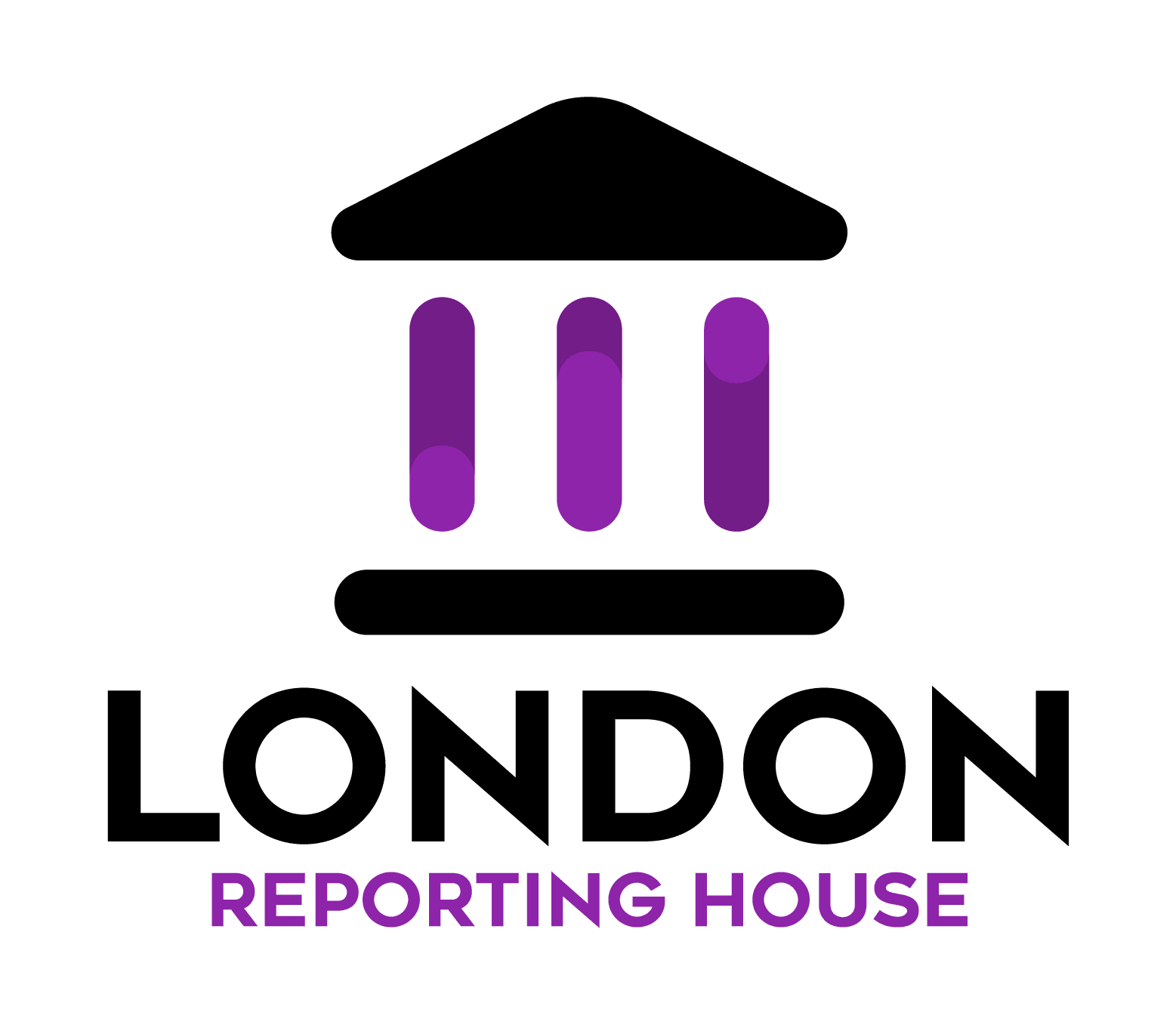 Keep your finger on the pulse,
subscribe to our
SFTR News Updates:

Please enter the details below to be added to our list:

Book a callback regarding our consultancy services:

Please enter your details below to receive a callback from our team:

Visit our LinkedIn page
Back To Top
×
Search